I’ve been photographing an amazing bunch of people now for the past couple of years and what these people do is nothing short of astonishing.

The Aurora Cancer Charity exists to help and support people and their families who are affected by and living with cancer.  Anyone with a diagnosis receives a free package of support, wellbeing programmes and holistic & beauty treatments to help raise their self-esteem and confidence at one of their local wellbeing centres.

The charity relies on much needed donations and part of it’s fundraising efforts, amongst many other events, is the annual Aurora Fashion Show and the stars of the show are all affected by cancer.  The spectacle is a culmination of months of hard work and dedication, not only from the models, but also the amazing team behind them who put the show together.  From the choreography and the amazing audio visual performance to the individual stories of people going above and beyond, it’s one truly emotive evening. 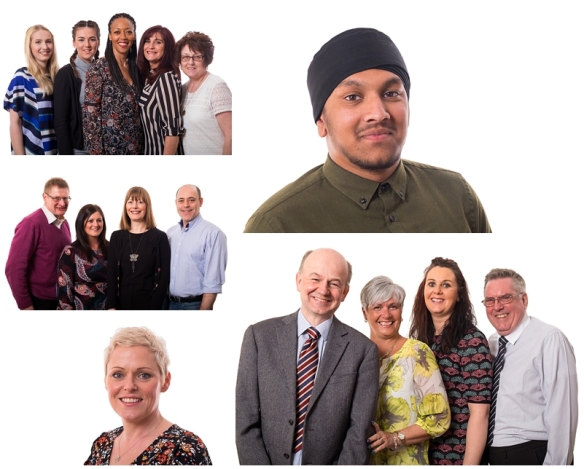 The show runs for two nights at the Doncaster Dome and this years guests were entertained by the highly acclaimed Rob McVeigh and their regular host and patron Caroline Hodgson.  If you’d like to find out more about the charity please do head over to  their website here. 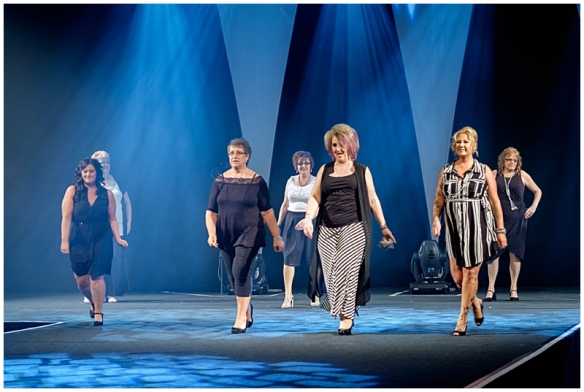 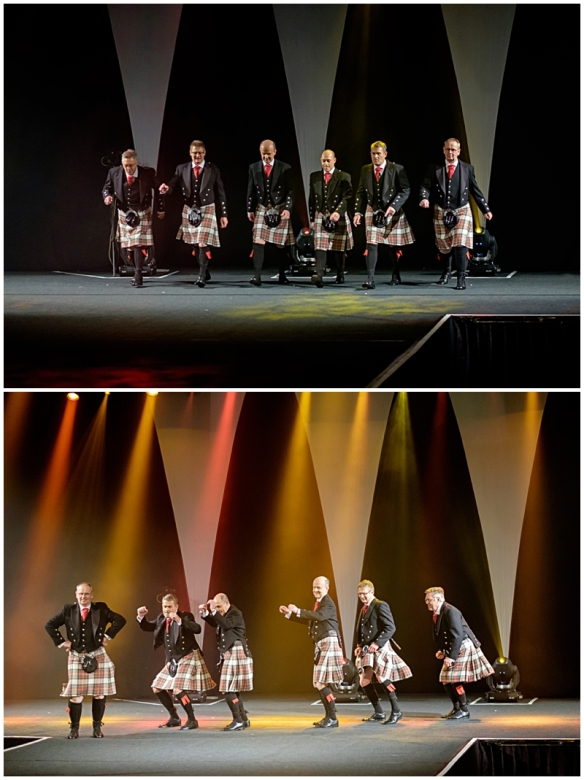 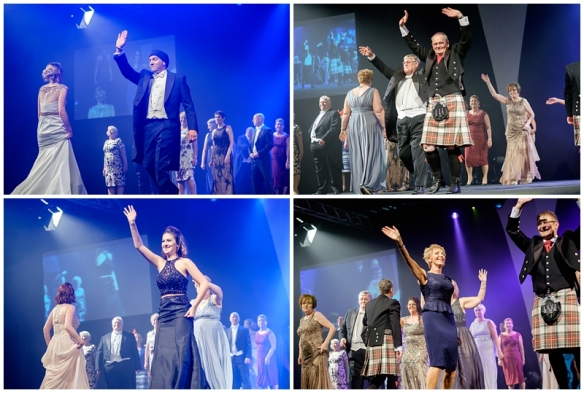 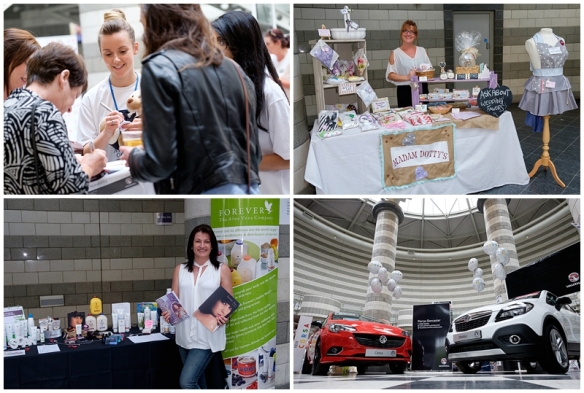 One of the many things we enjoy covering are corporate black tie events.  We provide full coverage from the candid capture of your guests enjoying the evening to the more personal posed portraits capturing everyone in their finery and splendour whether its an end of year corporate celebration to a full on awards event with celebrity attendance.

Recently we provided portrait coverage for the No Offence CIC annual Redemption & Justice awards ceremony at the prestigious The Brewery Venue situated in the East end of London.  An event celebrating achievement, success and determination from people from a multitude of backgrounds, from those in deepest of despair to those at the top of ladder.

You can see a few of the images captured on the evening below and also a “behind the scenes” clip of the setup we can offer to add a different dimension to your corporate or charity event.  Get in touch for details or see our website. 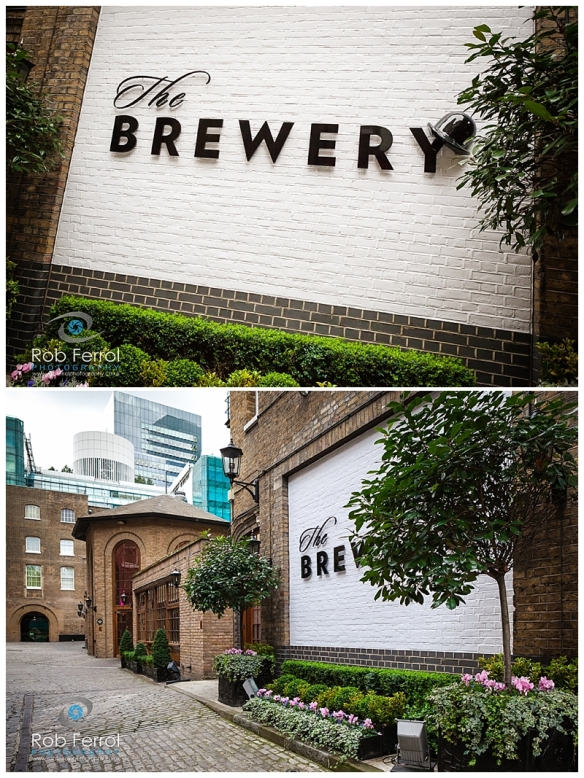 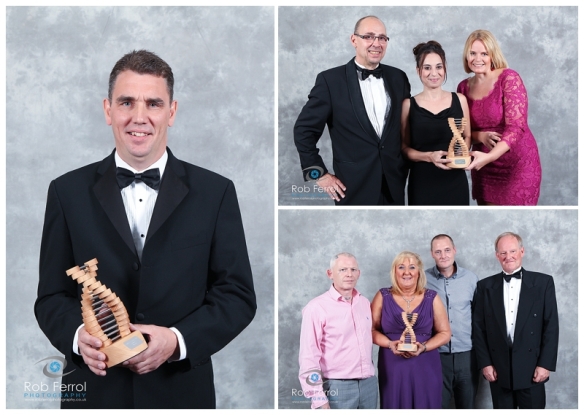 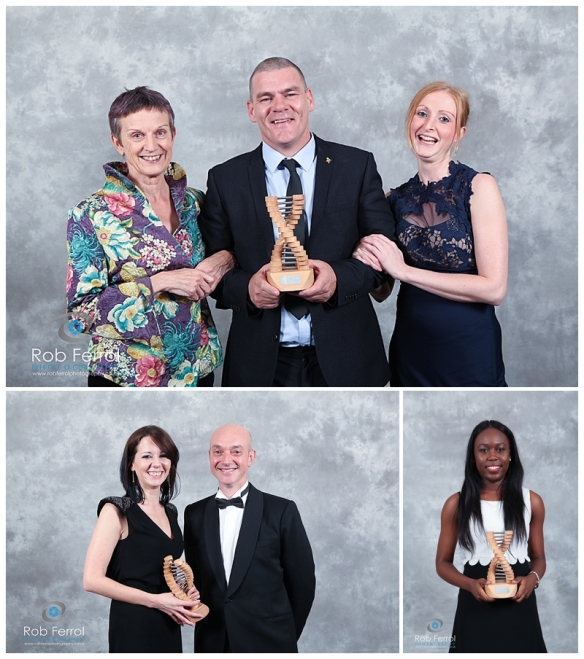 I had the huge honour of being asked to photograph the Aurora Cancer Charity Christmas Ball again this year.  The event is a spectacular finale celebrating all their fundraising efforts over the year and awards are given to some very deserving finalists.

The charity rallies support from the local business community, health care professionals and those affected by cancer either directly or indirectly and monies raised goes towards funding the Aurora Wellbeing Centres.  The centres exist to help anyone with a cancer diagnosis by offering a free package of well-being treatments to help raise their confidence and self-esteem and create a general sense of well being.  More info can be found on their website.

The Christmas Ball was an evening of glitz, glamour and fun with a full three course meal, awards presentations and a lively disco.  Our event Photo Booth proved to be popular once again and many people headed home with a mounted image from our onsite printing team.

If you’d like more information of how our Commercial Event Photography services can add that little extra to your event, whether a Charity or Corporate event, then please do get in touch for further information or see our website. 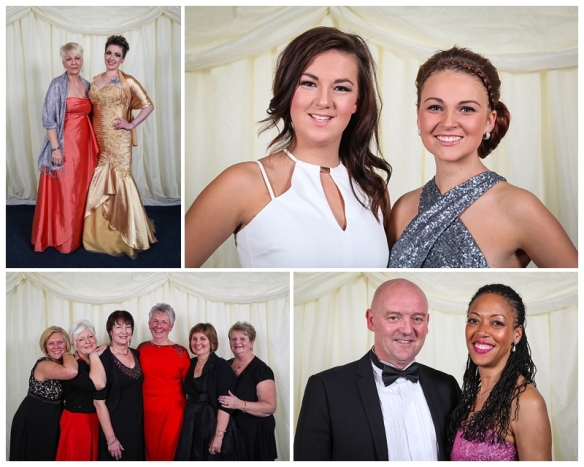 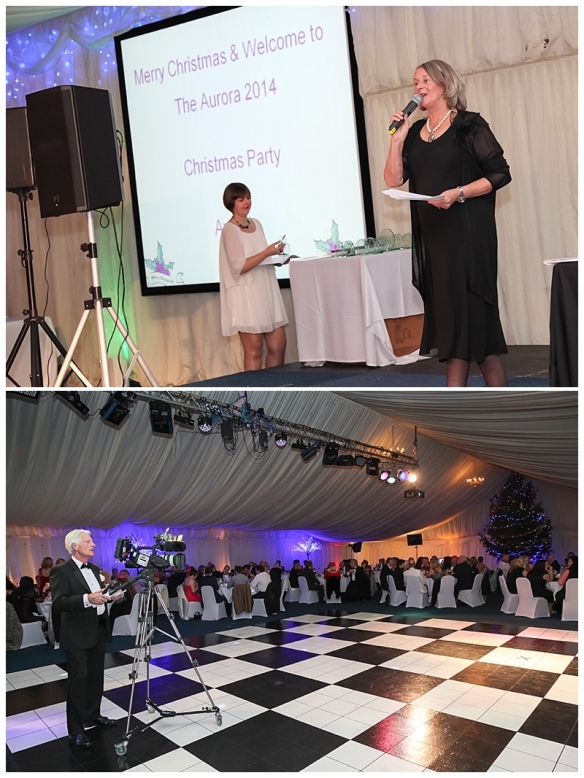 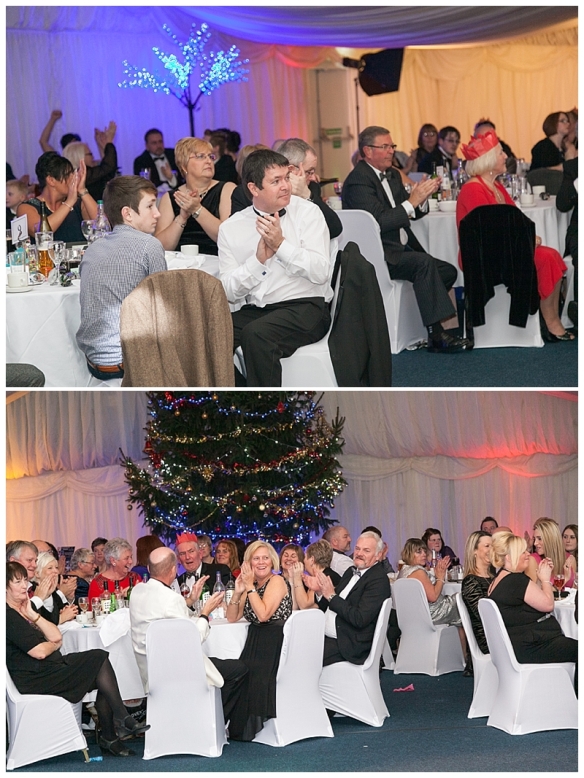 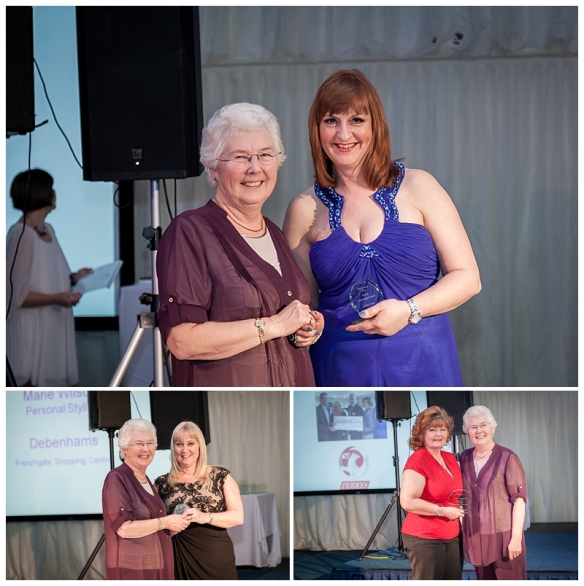 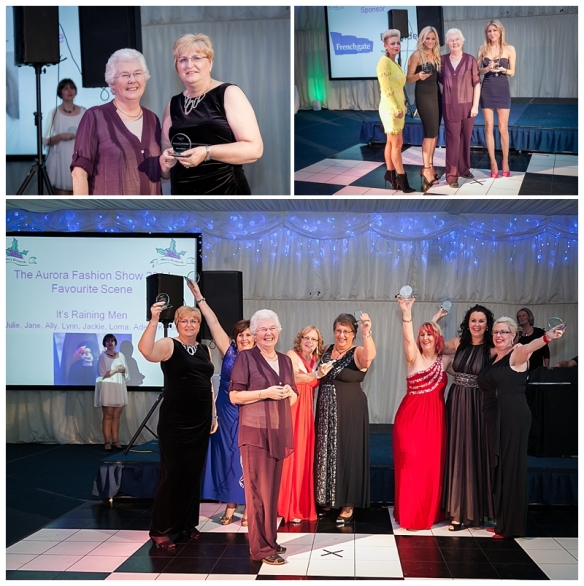 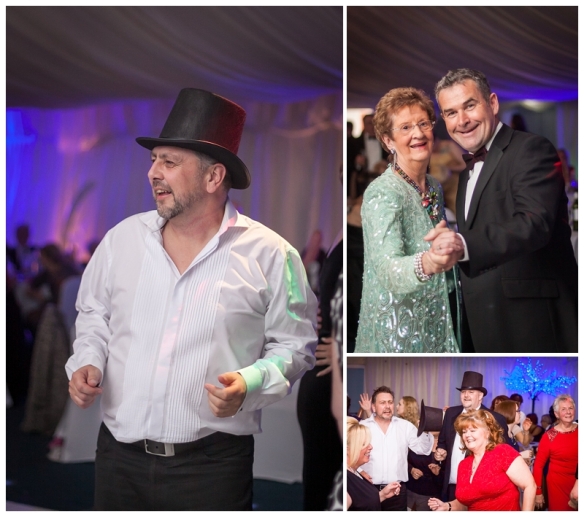 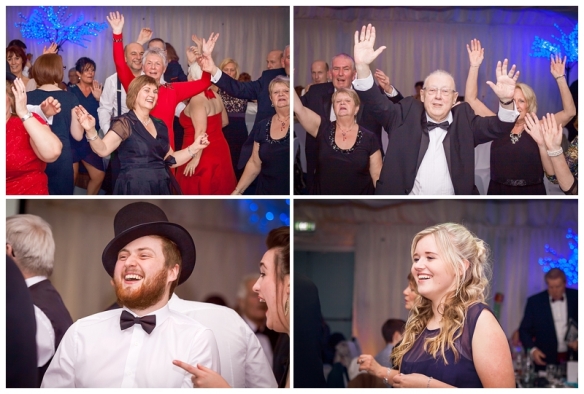 Back in 2012 i dreamed up an idea to raise awareness of a charity called JDRF (Juvenile Diabetes Research Foundation).  It was a charity I was not familiar with until my son was diagnosed Type 1 Diabetic at the age of just 3.  The charity exists to help improve the care of those affected by Type 1 Diabetes and find a much needed cure.

I wanted an event that would increase awareness of the Juvenile Type 1 Diabetes and also of this charity, all while raising much needed charitable funds.  The government give approximately £52 million to Diabetes research and all of this goes to Type 2 Diabetes, type 1 Diabetes gets zero direct government funding.  It was also my desire to create an event that gave something back to those who donate.  That is where and why my JDRF charity photoshoots started.

So, with the first one under my belt, and a whopping £1200 raised, i had to somehow push the boundaries and i have to say that organising this one proved to be a harder task than the first.  I’m not going into the why & what for’s but after having an initial models list of 14 plus spares this dwindled down to just 6 who arrived on the day (If i didn’t show it my stress levels were off the scale on the morning of the event).

Determined not to let this damper our spirits i set to task and got the event up and running.  The venue at the last event proved to be such a success so i figured why change it, so, back we went to the wonderful and enchanting ruins of Rufford Abbey in Nottinghamshire.  The team there were fantastic and even facilitated the use of a HUGE marquee which allowed us to add a little extra to the day in the form of a studio setup.  With a little guidance, if needed, the photographers were free to use this area to further expand their skills and portfolios.  A big thank you to Michael of Michael Mills Photography for assisting and helping run this side of the event.

The day was attended by 27 photographers of varying levels from amateurs to seasoned professionals and judging by the conversations and comments on the day it seems that most learned a great deal from each other.  There is never one ‘right’ way to do things in photography so its always nice to see how others work.

I have seen an amazing collection of images coming through our Facebook group from the day and i’m sure there will be plenty more to come, i for one managed to capture a few more images on this shoot than i did on the first and a small selection can be seen below. 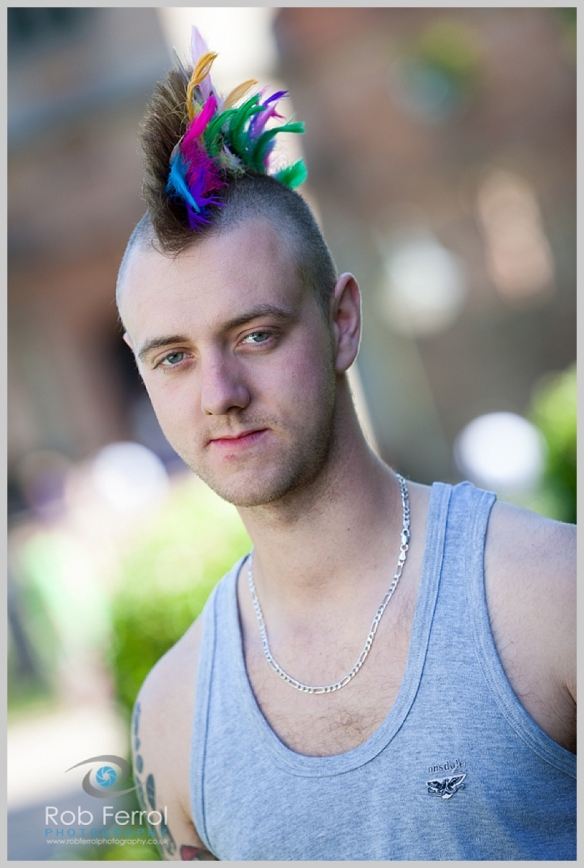 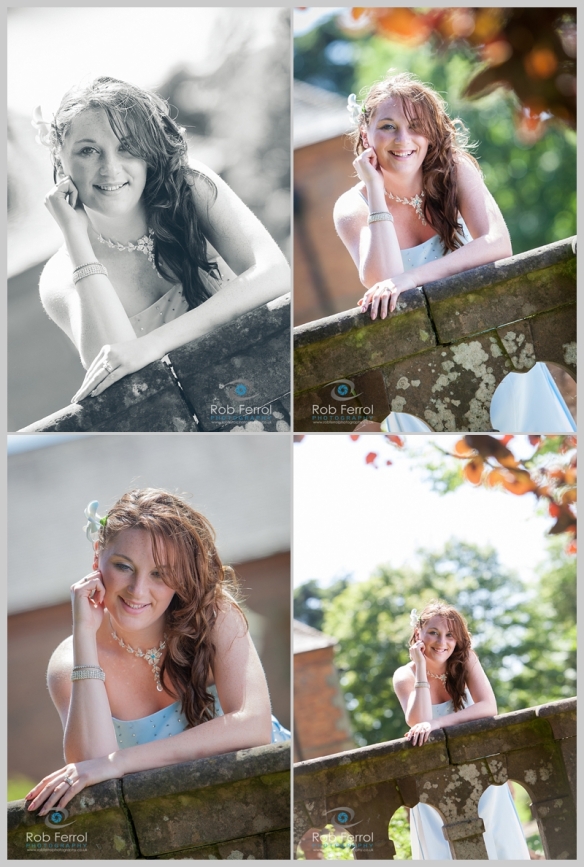 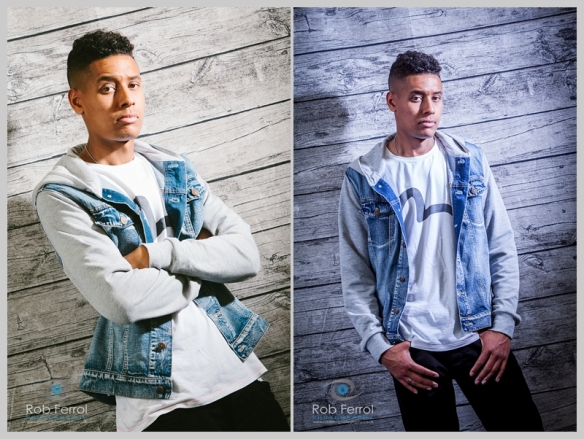 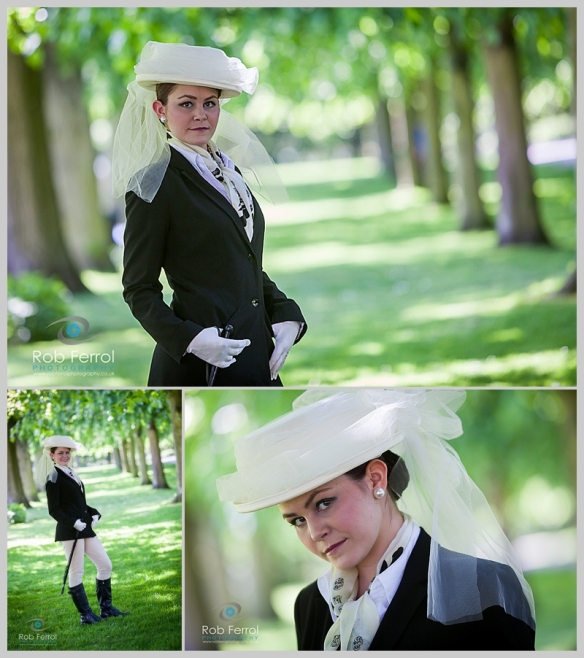 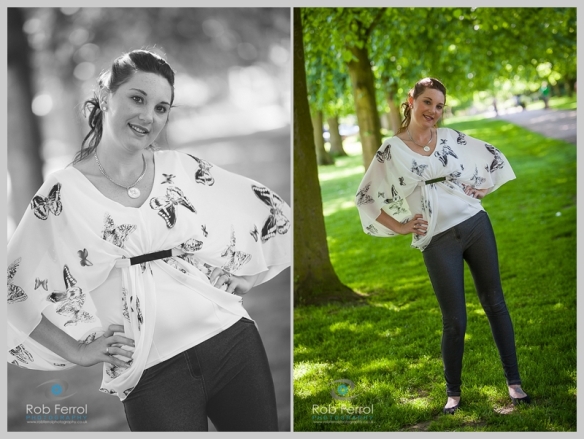 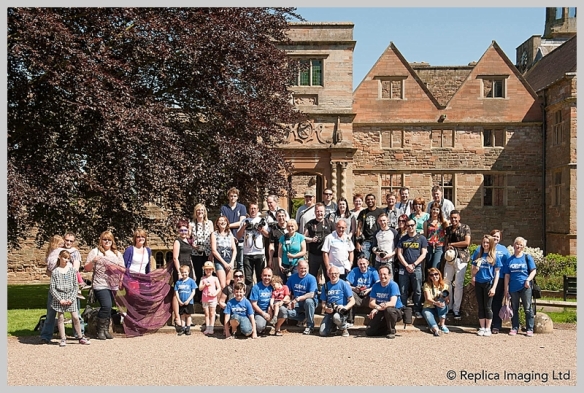 Images aside the day was also about raising funds for JDRF and beating my target of £1200.  So, i hear you ask, did we do it????  As i write this blog the total raised is a whopping £1387.88 which i am absolutely over the moon with and all those involved should be equally proud of this figure and your efforts to make the day a huge success.

I’d like to end by saying a massive THANK YOU to all the models – Jessica, Lucie, Nicky, Ashleigh, Ed , Matt and our MUA Charlii (who worked amazingly hard on her own).  Without you this event would not have happened and your commitment and enthusiasm has not gone unnoticed.

If you would be interested in attending a future charity photoshoot please do get in touch and you can be added to our mailing list for prior notification and you can also keep up to date by visiting my website.

Back in September I was delighted to be asked to photograph a very special event for a very worthy Charity.  The charity was very close to my heart as it helped in the treatment of my mother when she was fighting bladder cancer a few years ago.  Weston Park Cancer Hospital Charity is one of only four dedicated cancer hospitals in England and is recognised for its work worldwide.  Their profile has been raised further by their list of patrons and recently added the “Face of the 2012 Olympics” – Jessica Ennis-Hill, Sheffield’s very own World Heptathlon Champion and Olympic Gold Medallist.

Their work does come at a price and the charity embarks and a regime of fundraising events throughout the year and it was this years “Light the Night” event which I was asked to photograph.  Jessica Ennis-Hill was their special guest for the evening who was invited to start the event and also meet some of the charity fundraisers.  The evening event turned Ecclesall Woods into a torch-lit woodland wonderland with hundreds of people following the trail.  A video and full photo-gallery can be found on the charity website.  I’m sure they would love to see you at next years event.

It was a huge privilege photographing this event and gave me the opportunity to give a little back to the charity that helped my mother with her battle against cancer.  Sadly she succumbed to the illness in 2006 but with the voluntary efforts of all those involved and the huge amount raised the charity can continue their work for many more that need it.

If you would like more information about our photography check out our website.  If you are a charity and are holding an event or awards ceremony our attendance is very often FREE so please do get in touch, we would love to hear from you. 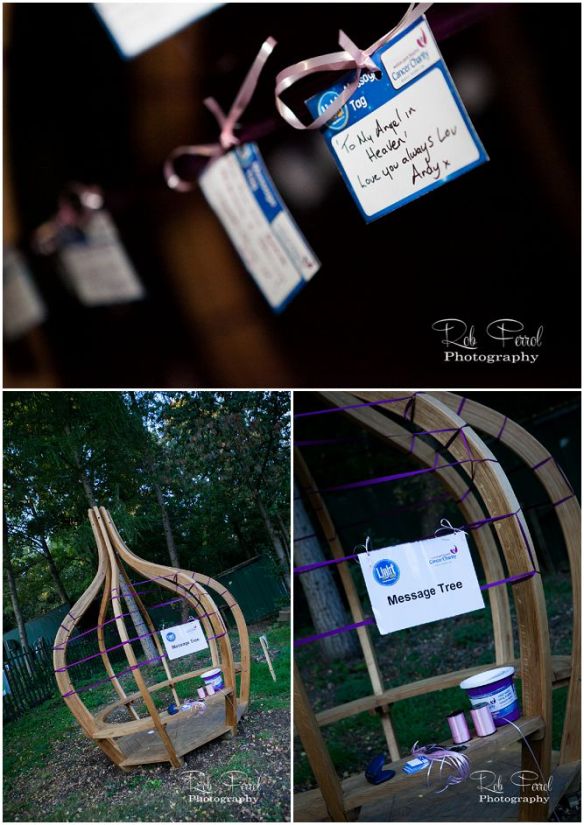 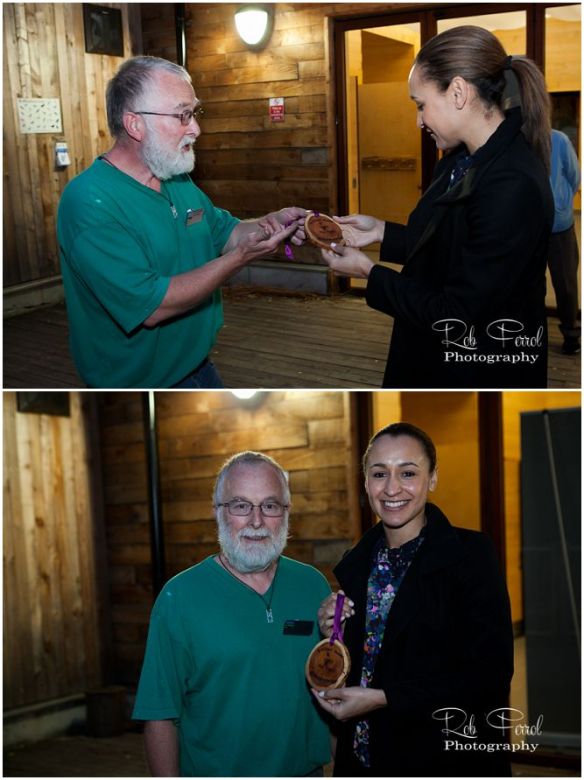 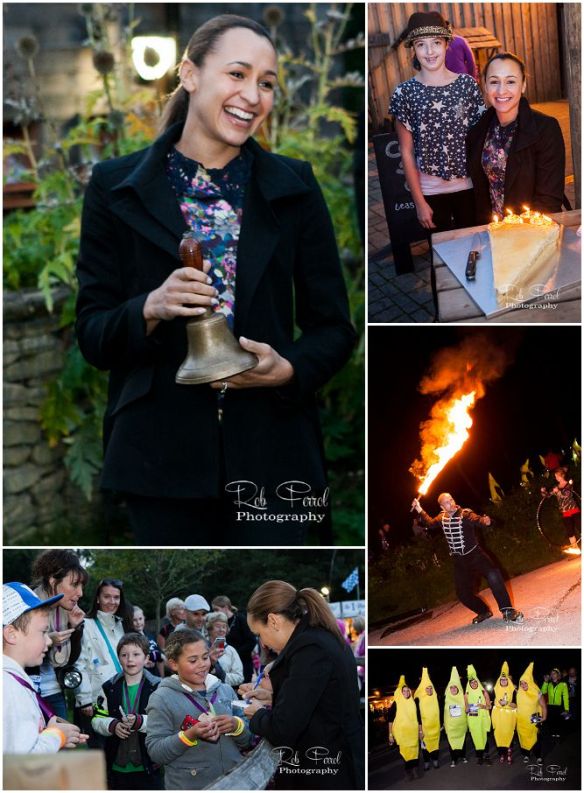